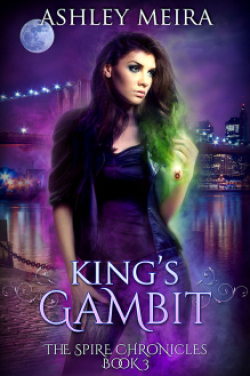 With her new “official” boyfriend now on the opposite side of the country, all Morgan wants to do is settle back into her post in Manhattan. Unfortunately, she’s returned just in time to witness the rise of a new regime, and vampire politics don’t so much interest Morgan as much as they make her want to set herself on fire.

When an old friend calls in a not-so-old favor, Morgan is reticent to help but eager to distract herself from missing her lover.

With vampires on her tail and a boyfriend who catches her in a rather suggestive situation, will Morgan be able to keep herself – and her relationship – alive long enough to survive the new king’s machinations?